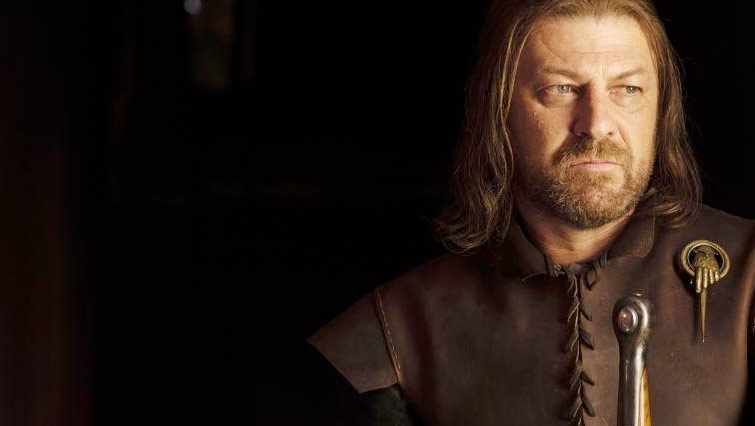 Two of my main pop-cultural experiences for the summer brought me face-to-face with the reality that I’m far more willing to spoil myself for a movie than I am for a TV show — and I’m not sure why.

Needless to say, SPOILERS AHEAD!

END_OF_DOCUMENT_TOKEN_TO_BE_REPLACED

In this unruly and completely unnecessary article, CC2K’s Tony Lazlo wonders who would have played the members of the Justice League had they appeared on the classic 1960s Batman TV series.

The universe depicted in the old Adam West Batman series could have sustained the entire DCU, but who would have played the other heroes?

As comic-book fans, it’s rare for us to see more than one hero onscreen at the same time. To be sure, there are exceptions, but for the most part, Hollywood presents our heroes to us in hermetically sealed packages — one per movie or TV series. Exceptions to this rule include the upcoming movie The Avengers as well as the long-running CW series Smallville, and it was while I was thinking of Smallville that I got the idea for this article: What other actors would we cast as DCU heroes in the universe depicted in the classic Adam West Batman series?